The universe is infinite

Gifts from the world of science fiction and fantasy
Shop Now

Beauty and dreams at your fingertips

Choose from a world of dreams and fantasies
Shop Now

We present an exclusive collection of dragons and other monsters.
Shop Now
Super Sale up to 80% off all items! limited time offer
%DD
%HH
%MM
%SS 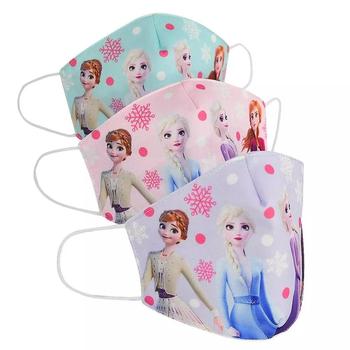 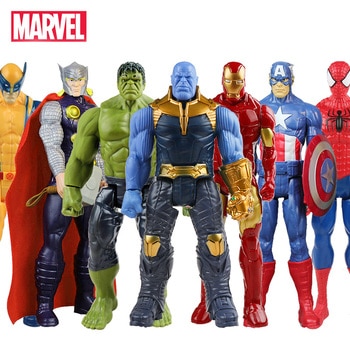 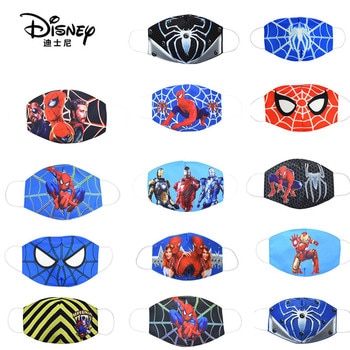 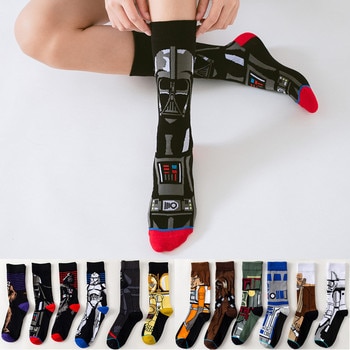 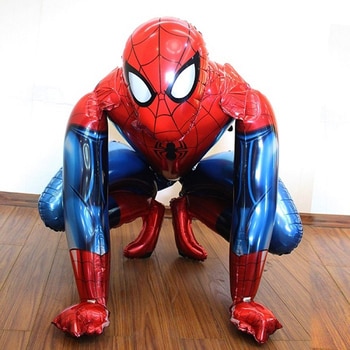 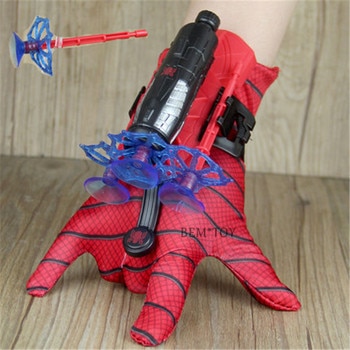 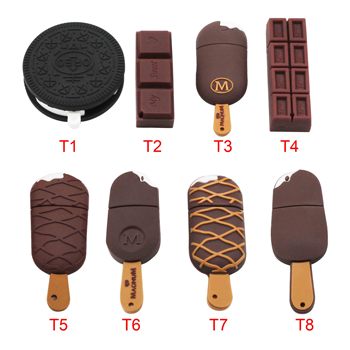 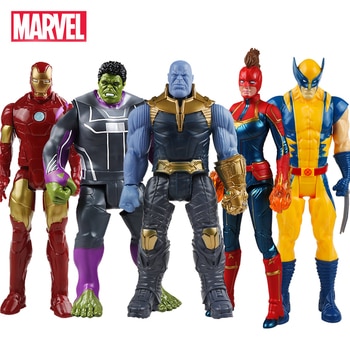 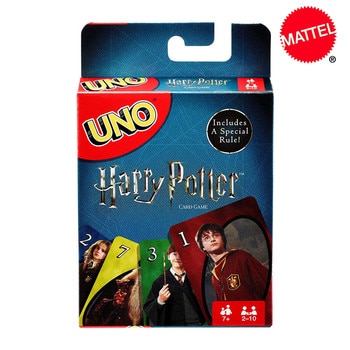 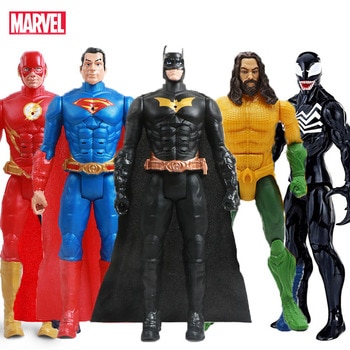 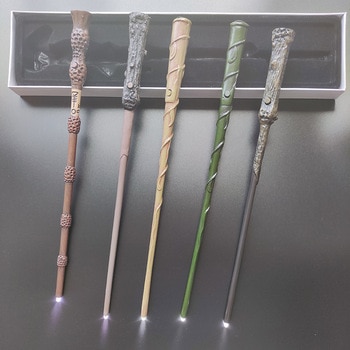 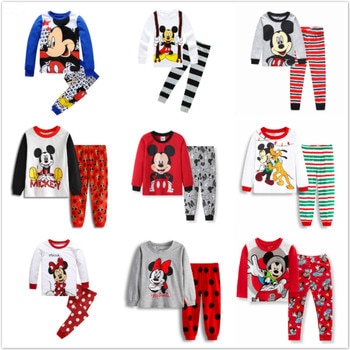 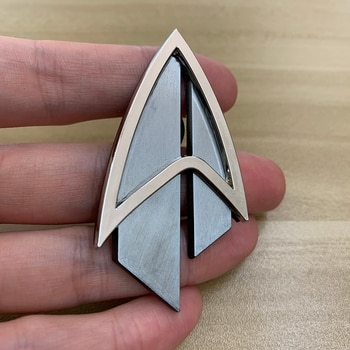 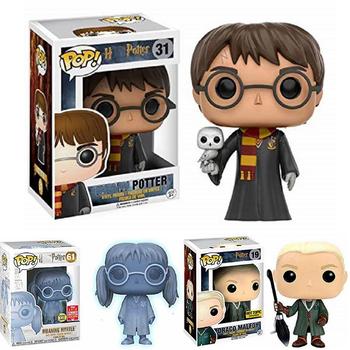 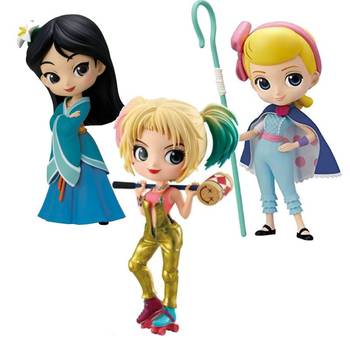 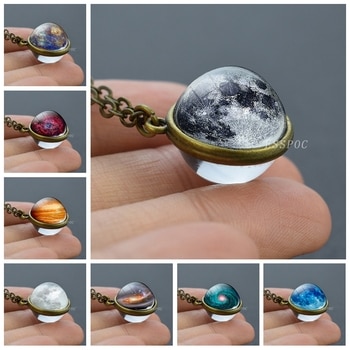 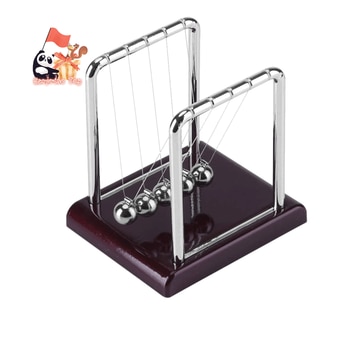 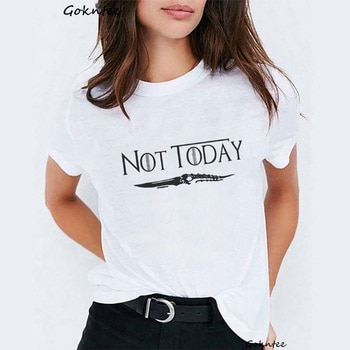 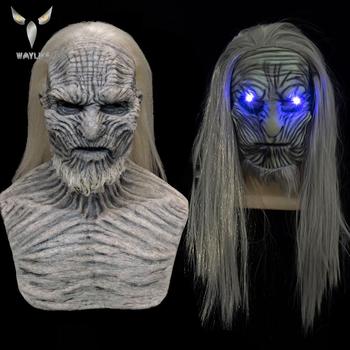 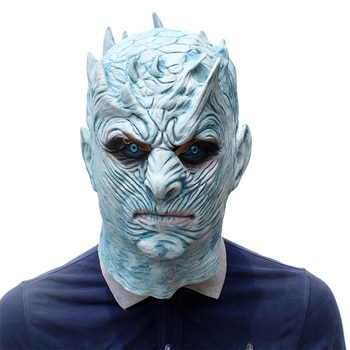 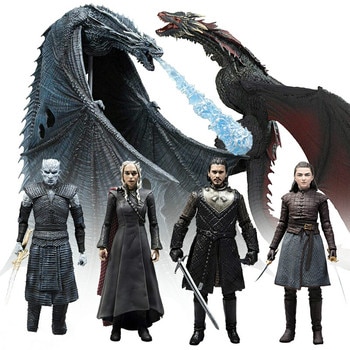 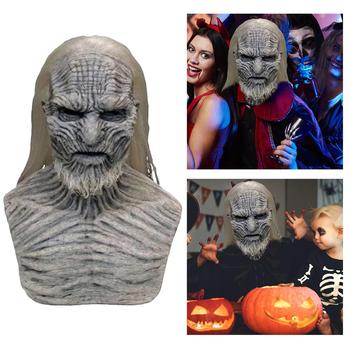 From Wikipedia, the free encyclopedia

Science fiction (sometimes shortened to sci-fi or SF) is a genre of speculative fiction that typically deals with imaginative and futuristic concepts such as advanced science and technology, space exploration, time travel, parallel universes, and extraterrestrial life. It has been called the “literature of ideas“, and often explores the potential consequences of scientific, social, and technological innovations.[1][2]

Science fiction, whose roots go back to ancient times, is related to fantasy, horror, and superhero fiction, and contains many subgenres. Its exact definition has long been disputed among authors, critics, scholars, and readers.

Science fiction literature, film, television, and other media have become popular and influential over much of the world. Besides providing entertainment, it can also criticize present-day society, and is often said to inspire a “sense of wonder“.[3]

From Wikipedia, the free encyclopedia

Fantasy is a genre of speculative fiction set in a fictional universe, often inspired by real world myth and folklore. Its roots are in oral traditions, which then became fantasy literature and drama. From the twentieth century it has expanded further into various media, including film, television, graphic novels, manga, animated movies and video games.

Fantasy is distinguished from the genres of science fiction and horror by the respective absence of scientific or macabre themes, though these genres overlap. In popular culture, the fantasy genre predominantly features settings of a medieval nature. In its broadest sense, however, fantasy consists of works by many writers, artists, filmmakers, and musicians from ancient myths and legends to many recent and popular works.

JOIN US ON SOCIAL MEDIA